The sources attributed Quanta's successful market penetration partly to recommendation by its close partners Nokia and Ericsson and partly to promotion campaigns by Intel, which has dominated 95% of the global market for x86 server processors.

As a new telecom operator, RMN enjoys great flexibility in procuring related equipment, and its incorporation of x86 servers is expected to cause many other peers to adopt such servers to replace traditional central office equipment bearing higher prices and special specs, the sources indicated.

At the moment, the US-based Open Networking Foundation (ONF) has been an active pusher for x86 servers at telecom operators. With major members including AT&T, Verizon, Google and China Unicom, the ONF is aggressively promoting the adoption of CORD (central office re-architected as a datacenter) solutions, seeking to virtualize related hardware devices

The foundation estimates that some 70% of global telecom operators will incorporate CORD into their equipment deployments in the next five years, and global CORD market scale will expand to US$300 billion thanks to the growing demand boom and the increasing maturity of network functions virtualization (NFR) and software-defined networking (SDN) technologies. 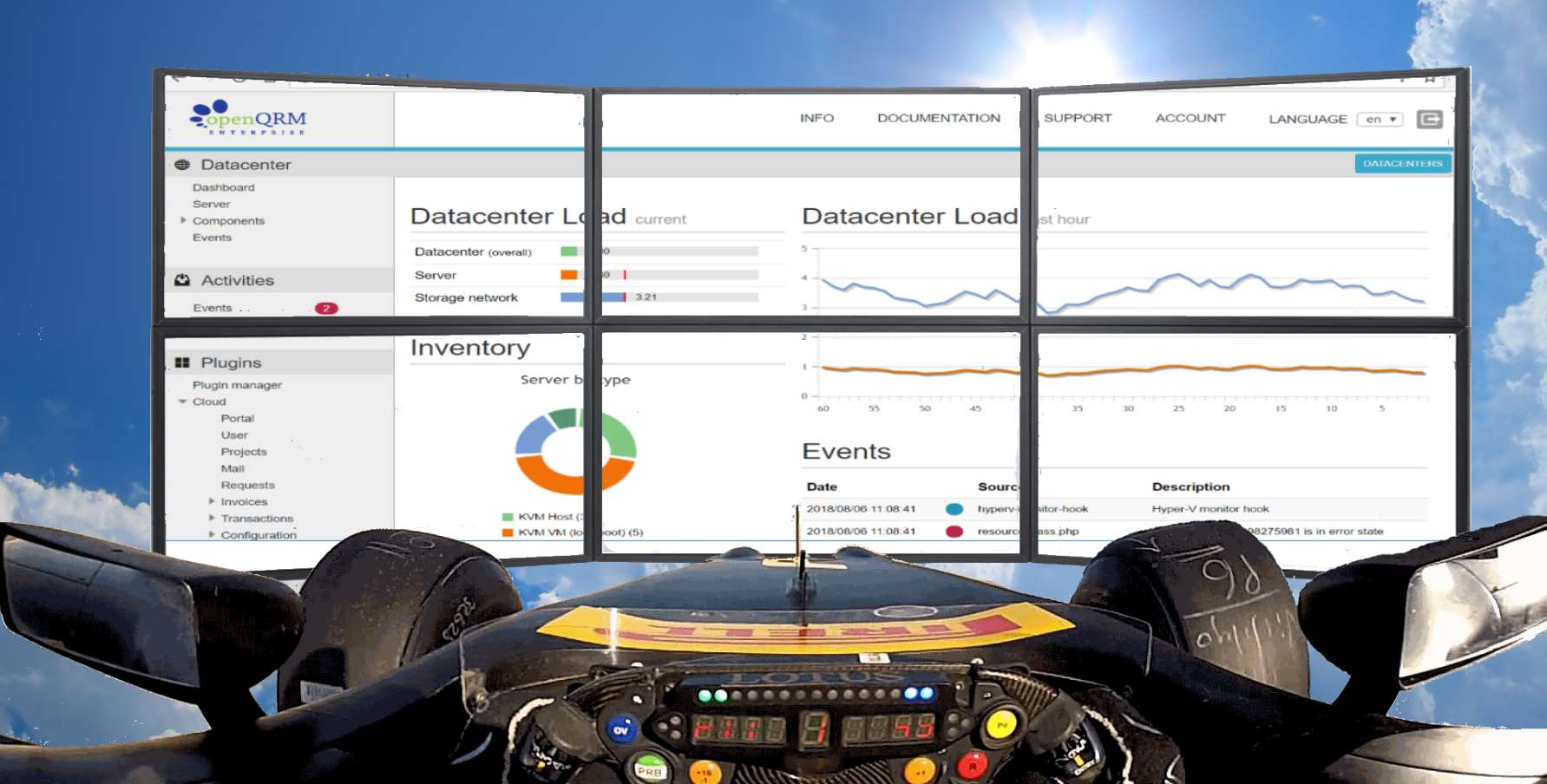