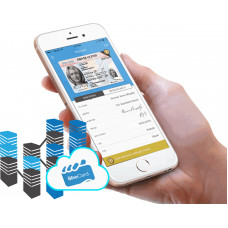 The theory that all opposing forces find their equilibrium-state either naturally and-or with human assistance holds true for most things: Our planet’s opposing poles – North and South, for Newton’s 3rd law of motion, as it does for ballistics and armor, crime and policing, sadly though, not for e-Security and e-Crime. Which has had a major impact on us all.

Despite billions invested in e-Security in things such as Cyber-Sec, Network-Sec and so on, use of the term “equilibrium” to describe state of balance between e-Security Vs e-Crime couldn’t be further from the truth. The exponential frequency of incidents clearly affirms the opposite – a growing imbalance. Which most can attest to - having been hacked in some way, shape or form.

Out to solve this imbalance, Hyperscalers- a next gen Original Equipment Manufacturer OEM and Shocard – a Silicon Valley based Blockchain expert, started by identifying its top three-causes, being:

Go to product page for pricing

Blockchain has the potential to solve the causes of the imbalance that are drowning service providers’ ability to prevent and resolve security challenges and scenarios like below from becoming the norm:

Blockchain, is a technology that refers to a public, or private, decentralized chain of independent secure data blocks that maintain data integrity and user-privacy in providing secure identity verification and access.

Private-Blockchain or Public-Blockchain?   Go to product page for pricing

The private Blockchain validates its integrity through a decentralized model - running from multiple locations where instances from each location collectively cross-validate each other. In doing so, they eliminate the risk of rogue administrators amending, adding or deleting data without the consent of two, three, four-other appointed administrators.

Service providers can select to run their private Blockchain on either Hyperscale or Tier 1 Original x86 architectures or can select from a productized-appliance such as Red Hat, Microsoft, VM Ware amongst others.

All medium to very large service providers should take up Blockchain-Secure Identity & Access Management to meet the level of e-Security demanded by both their users and the wider communities in which they operate in; these include:

Service providers can meet this demand with the aid of pre-built functions: 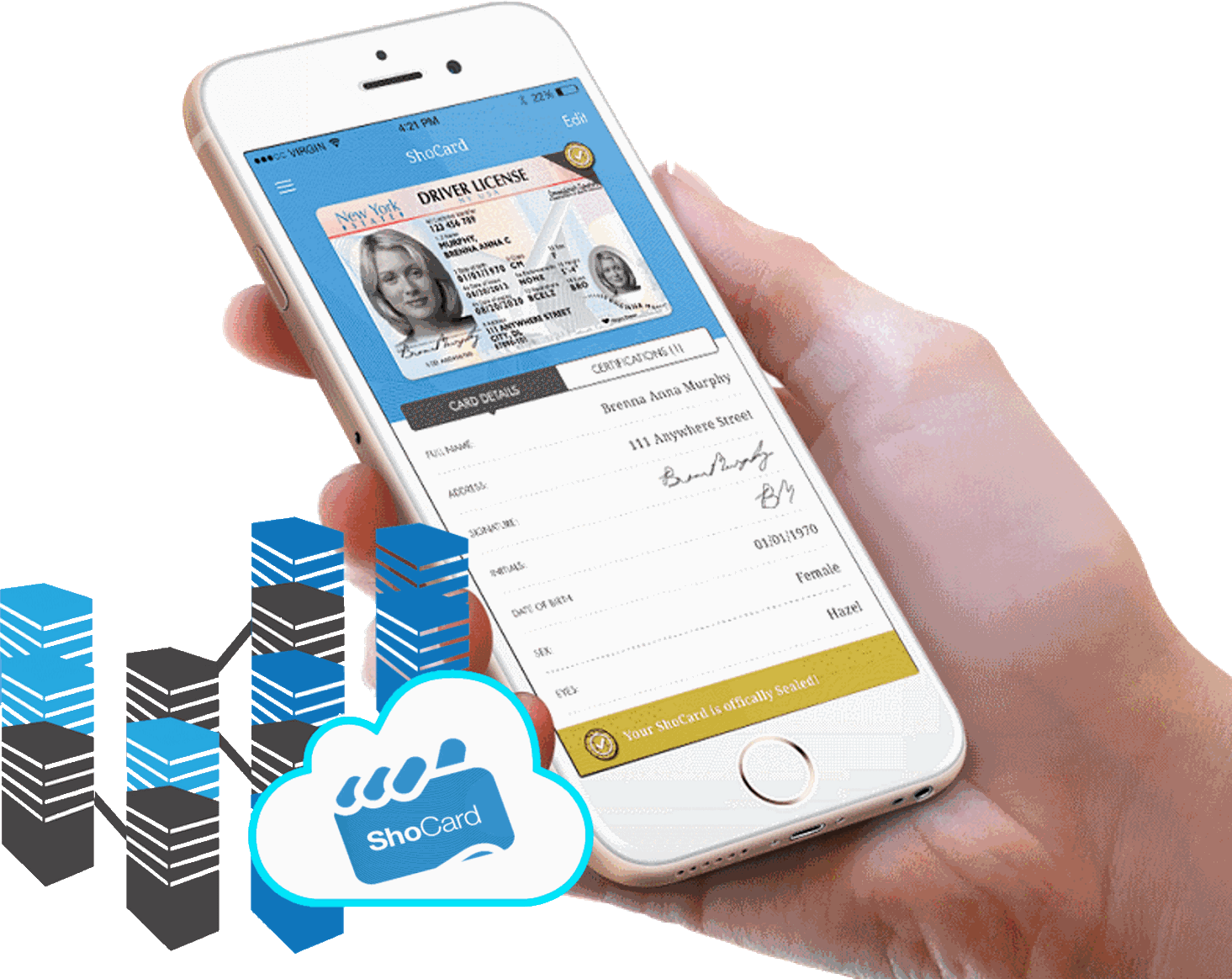 What do Service Providers need to secure access to?

Simply put, digital services providers need to employ blockchain-secure access to all online services and all wireless or connected electronics, including:

Who are the users?

The users are individuals like you and I and could include: Employees, contractors, customers, stakeholders and clients in general that demand their privacy maintained, their data secured as well as secure access to services offered by providers. That means no more usernames. No more passwords.

Rather, devices and more importantly the people driving them must be identified through multi-factor authentication methods including:

We understand that every business is unique. Whilst custom, private Blockchain platforms are available, Digital service providers can their very own using a six-step configuration process.

Go to product page for pricing